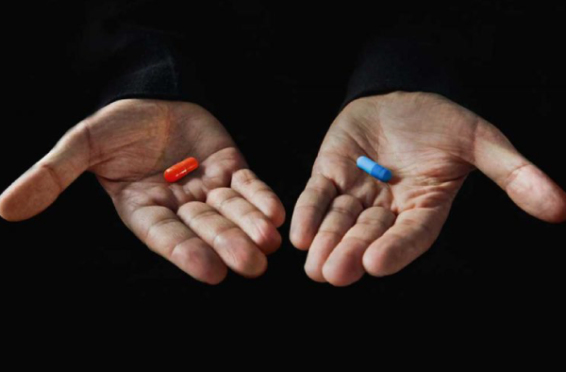 It is not unusual for my children to have conflicts when it comes to the activities in which they participate. You can probably relate to this especially at the end of the school year when schools have their big year-end performances or celebrations. Some are bound to land on the same day and at the same time.

Just last night, my daughter had her Sectionals’ Track Meet where she was being relied on to run the 800 meter and her Jazz Rehearsal where she was relied on to practice with the band for the upcoming end of the year concert. She had competing interests and it took her a while to figure out what to do. She got input from her track coach and her jazz teacher that wasn’t particularly helpful. Each had said, “only you know what’s most important to you.” Granted, that was true, but it was also true that both track and jazz were important to her and she wanted to do both.

This type of conundrum arrives on each of our doorsteps at one point or another and perhaps no more so when the conundrum is one of whether to divorce. In fact, though it may sound like a naïve juxtaposition, it is not uncommon to want to divorce but to also want to keep your family together at the same time. As a Family Law Attorney and Mediator, my experience is that while you cannot be divorced and married at the same time, you can be divorced and married with an equally satisfying outcome for your whole family.

Identifying and working toward a satisfying outcome for yourself and your family might seem like a difficult conundrum… but it’s one which, in most cases, is achievable. It starts with having the end in mind.

Give me a call to discuss your own unique situation.