The case for positions & interests... 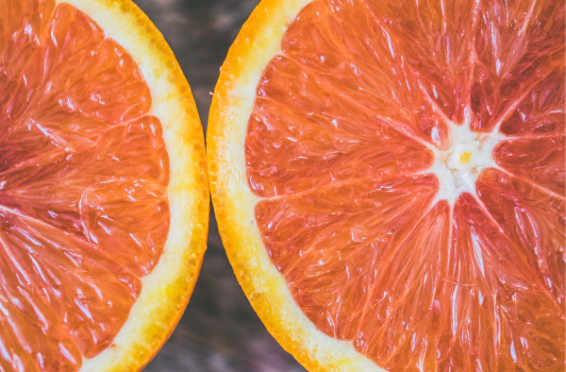 The case for positions & interests…

The Case of the Orange

You’re trying to do your work or make dinner or have a phone conversation and your kids are yelling that they each want the last orange from the fruit bowl.  Being interrupted and feeling frustrated, you grab the orange, cut it in half and give each of your kids half of the orange.  Neither one of your kids is happy with this resolution because neither has gotten what they wanted. Each held the position that they wanted the orange, but a position is often very different from an interest.

A position is what someone wants or thinks while an interest is why someone wants or thinks something. In the case of the kids and the orange, it turns out that one kid wanted the orange for the rind to bake with while the other kid wanted the whole orange to eat. By cutting the orange in half, or only hearing the positions of the kids, neither kid had their interests met. If you’d asked your kids why they wanted the orange, you could have met their interests and both kids would have been happy with the resolution.  No one would have had to lose.

The same is true in divorce.  The most important thing to do when resolving a divorce is to get to the interests of the spouses.  Mediation, rather than litigation, is the best way to do this.

The differences between Litigation and Mediation