The complexity of divorce 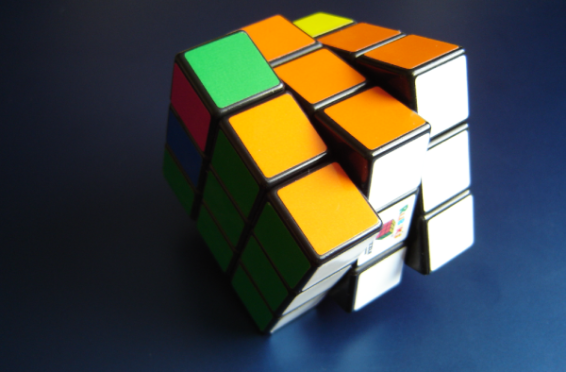 The complexity of divorce

No matter how it is approached, divorce is likely to be a costly emotional, social, psychological and financial event for anyone who experiences it. This is true whether a person wants the divorce and initiates it, does not want the divorce and has it thrust upon them or whether the spouses agree that the marriage is no longer worth saving.

For those spouses who want the divorce, it may have taken months if not years to work up the courage to find a way out of their marriage. Despite having had time on their side to adjust to their own decision, these people are likely to feel intense confusion, anxiety and guilt over leaving their spouse and an even more penetrating aching over the prospect of what the breakdown of the marriage will do to their children.

For those spouses who have divorce thrust upon them, there is a different kind of overwhelming pain and suffering. These people feel betrayed, abandoned, given up on and angered by what they believe has been very little effort by the other spouse to keep the marriage together and very little warning by the spouse that the marriage is now coming to an end. They also feel that they are left “holding the bag” while the initiating spouse appears to be free and poised to begin life anew. These people also suffer extreme emotional trauma over what the end of the marriage will mean for their children.

For those spouses who have agreed that their marriage is no longer worth saving, the suffering that divorce brings is somewhat masked by the idea that the divorce has been mutually-agreed upon. For these people, it is the process of divorce and not the notion of divorce that often opens the floodgates to the confusion, anxiety and guilt experienced by those spouses who come to divorce without agreement.

The reality is that, while true agreement to divorce might ease the adjustment to it, no person can avoid the heart wrenching that will ultimately arise out of the act of the divorce itself. This is so not only because no spouse can ever predict how he or she will ultimately feel after the marriage ends but, more precisely and more importantly, because no parent can ever avoid the agony related to how their decision to divorce, whether mutual or not, will impact the futures of their children. While parents cannot predict the outcome of divorce for their children, they can act in ways that will severely lessen any potential pain for their children.

Marlene Shiner family law can teach you many ways to reduce the pain of divorce for you and your children and to find a resolution that meets the needs not only of the divorcing spouses but of the whole family.